The lunar aspect is exalted in the Serpent, all hail the wise and mystical snake. The post Mercury transit is a wild wonder, from the blue yonder. The Serpent Moon rises, just as the day begins on the west coast, November 12th at 5:37 AM, pacific standard time. Magnetic and appealing, she’s a true beauty.

Planet Mercury rubs the Sun the wrong way and pulls the rip cord in retrograde motion, hell-bent and against the grid. On November 21st Mercury will spin forward on the same elliptic path and play catch-up to the Solar rim by year end on the stroke of midnight. This near-term, eventual convergence will alter the outset of 2020 leaving earlier conjectures obsolete. Don’t bet the farm.

This coming moon arrives full throttle and full thrust. Grass brakes concrete; nature always wins. Mars is hovering slightly above the Ascendant horizon straddling the travel zone in the Northwest, between the Dog and the Pig. It’s levitating in a new energy field of it’s own making.

Discover gifts and treasures in the Lucky Gifts | collection exclusively for KittySol brand.

The majority whole of this chart resides below deck. Only a restless Mars, a wavering Moon and the Crown with the Node rise above. Everything else sits below the water level. Mercury, the Sun, Venus, Jupiter, Saturn, Pluto, Neptune and Chiron are all in a subterranean nether-world. Surreptitiously, Uranus and the Part of Fortune crest on the water’s edge. This puts a romantic notion into play before sense can get a grip. Something of great value appears to come from nowhere and yet there it is.

The Flying Stars changed on the 8th of November and will remain in the current patterns until next month in December. Every year as we round the last cycle on the zodiac wheel the Flying Stars energy, dims. The pull back precipitates a re-surge when the new grid is locked in as the Solar New Year, February 4, 2020, begins. These Stars have loads of leeway so make good use of them to re-craft a lucky lifestyle for this transition.

Millions of Here are all your lucky Stars for this Exalted Serpent Moon on November 12th, 2019. Monthly Flying Stars don’t change again until early December. Stay tuned on KittySol.com. Come back again. 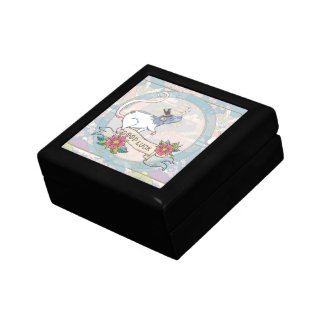 Planets and Aspects: Our lady luck, Venus is at 13 degrees and Jupiter is at 25 degrees. Venus will merge with Jupiter this year just as he leaves the Rat and moves over to the Ox. She’ll leave an impression and keep her pace for a date with destiny.

Flying Stars: Unlucky Danger Star 7 is a bad actor. Cure this nasty business with a lucky grid pattern or use the 5 Elephant Pagoda to do the trick. 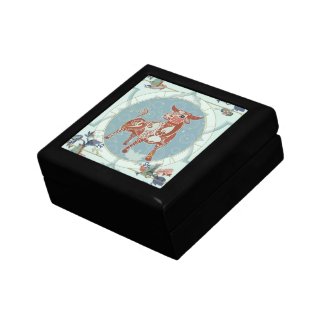 Planets and Aspects: Saturn at 16 degrees and Pluto at 21 degrees finally have made some progress. But this is going see some tightening as Saturn will gain on Pluto and nip at his heels. This is contentious and quite a slog so be sure and not let anything slide or you’ll never see the end of it. This is the time to draw the line in the sand and stick to it.

Flying Stars: Unlucky Accident Star 5 is known for it’s Sha Chi (negative energy) so boost the Star’s energy by dousing the drama. Pull the curtain down, draw the shade. 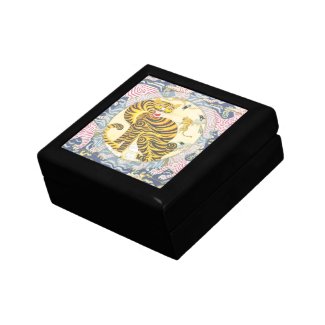 Planets and Aspects: Wears the Chart Crown at 25 degrees giving you a fast track to the target you’ve been aiming for. Don’t look back or change tacks, what you want is right around the bend, keep going.

Flying Stars: Unlucky Accident Star 5 is known for it’s Sha Chi (negative energy) so boost the Star’s energy by dousing the drama. Pull the curtain down, draw the shade. 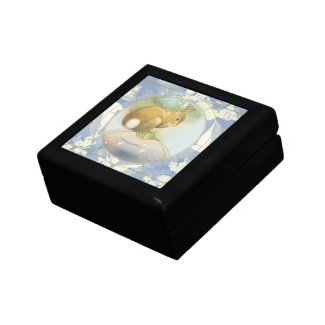 Planets and Aspects: Neptune retrograde at 15 degrees is spinning its own web of illusions around an ideal plan and the outcome is anyone guess. This holy mystery remains an active area of interest. Keep asking the right questions, seek truth and discover knowledge before taking action. Situations can evolve rapidly keep a lid handy. 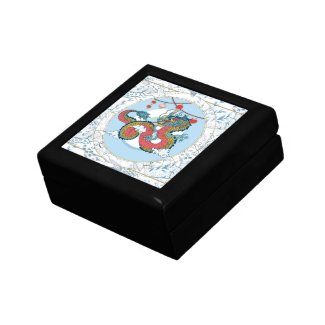 Planets and Aspects: Chiron at 1 degrees retrograde is offering a new starting place from which to launch your next, best endeavor. Why not?

Flying Stars: Miracle Star 1 is the Star of Love and Money luck! Small things add up. 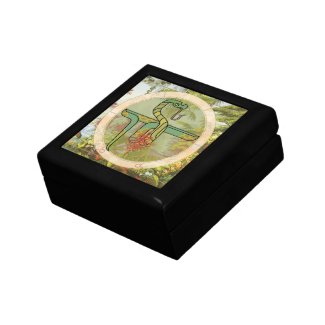 Planets and Aspects: Part of Fortune at 2 degrees, Uranus retrograde motion at 4 degrees and the Lunar lady is rising her profile at 19 degrees. The exalted Moon Lass uses a passive style of magnetism to materialize even the most remote possibility, into being.

Flying Stars: Miracle Star 1 is the Star of Love and Money luck! Small things add up. 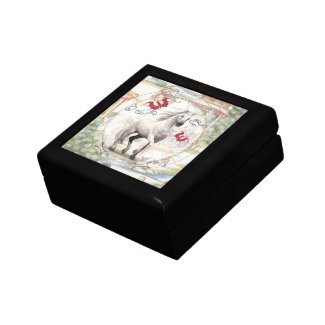 Flying Stars: Lucky you! Victory Star 6 brings Heaven Luck when you need it for success, that is long-lasting. Celebrate and be kind to yourself. 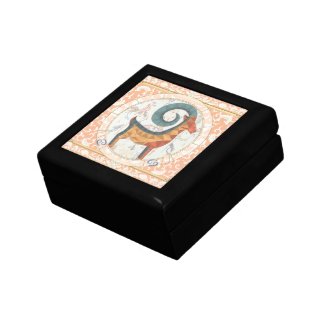 Planets and Aspects: The Node at 9 degrees is the holy grail of magic. Guard it with your life and defend your ground. 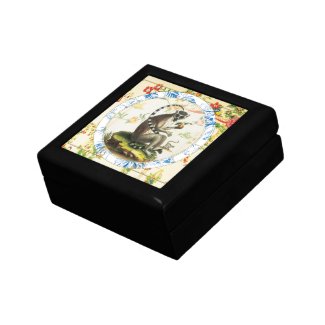 Planets and Aspects: Monkey becomes king with the Chart Crown at 9 degrees. It could be an unexpected twist for someone who didn’t expect to be a ruler, or take the wheel. 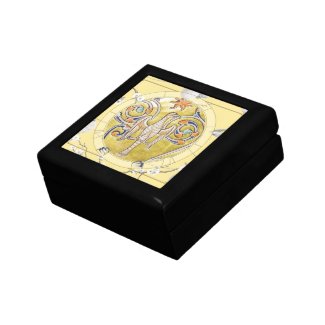 Flying Stars: Lucky Peach Blossom Star 4 of social and popularity luck, brings love and academic rewards. Everything is coming up roses!! Enjoy the bliss of being, the one. 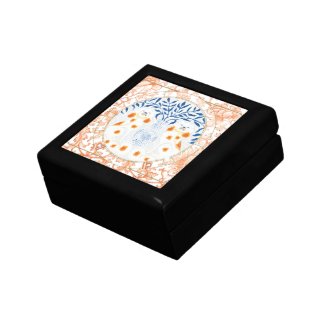 Planets and Aspects: Mars at 25 degrees is sitting on the edge above the event horizon. The energy planet’s levitation has implications that offer breakthroughs in transportation and law, in social change and civic duty. This gap is an opportunity for inventive spirits to take flight.

Flying Stars: Unlucky Fighting Star 3 is a burly, beast. Get ready to hold your horses and keep your wits about you. The best way to beat this bushy bunch of brambles is to not get caught-up in anything that isn’t your business. A month of solitude; quiet is the ideal cure. 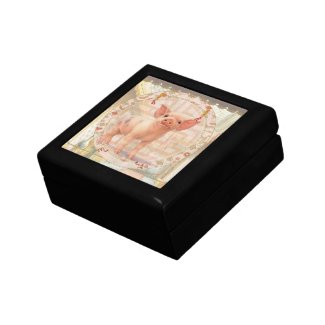 Planets and Aspects: The Ascendant Horizon at 2 degrees with Mercury retrograde grinding backwards at 17 degrees and the Sun blazing saddles at 19 degrees keeps things moving in more than one direction at once.

Flying Stars: Unlucky Fighting Star 3 is a burly, beast. Get ready to hold your horses and keep your wits about you. The best way to beat this bushy bunch of brambles is to not get caught-up in anything that isn’t your business. A month of solitude; quiet is the ideal cure.

Thank you readers for taking time to commune with the stars. Coming Soon to KittySol.com a New Rat Moon on November 26th after Mercury returns. Millions of fortunes told on KittySol.com, stay tuned.